Since March 2019 we have been calling on the UK Government to scrap visa fees for military personnel from Commonwealth countries who wish to stay in the UK after they leave service in the UK’s Armed Forces.

We are delighted to announce that from 6 April 2022, changes to immigration regulations mean that the £2,389 fee payable by Commonwealth service personnel upon application to continue living in the country they have served will now be waived, provided that they have served for at least 6 years.

This will have a huge impact on the lives of many serving personnel who are Commonwealth citizens, of which there are over 5,000 currently serving in the UK Armed Forces.

Following a long and hard fought campaign from Poppyscotland, the Royal British Legion (RBL) and our supporters, the UK Government published a consultation in May 2021 proposing that Commonwealth personnel who have served a minimum of 12 years – just a third of the Commonwealth citizens serving in our Armed Forces - would no longer have to pay fees to continue calling this country home.

This was not good enough, so we continued campaigning and in February 2022 the UK Government announced that it would reduce this qualifying period to 6 years. Alongside a promise that those who leave Service due to injury or illness will also be included no matter how long they’ve served, this benefits far more Commonwealth personnel and is a more fitting thank you to the Commonwealth UK Armed Forces community for their years of Service.

This progress is a huge step forward for those personnel who join the UK Armed Forces from overseas. However, our campaign is not yet over and our fight for a fairer deal for Commonwealth personnel and their families continues.

We believe that families are an integral part of the UK Armed Forces community and should not be forgotten.

Families experience the same stresses, strains and sacrifices of Service life as our soldiers, sailors and airmen and women, including accompanying them on postings and supporting them through deployments. Quite simply, our Armed Forces couldn’t do what they do without their family support networks.

Unlike their UK national colleagues, these Commonwealth personnel and their families can only continue to live in the country they’ve served at significant financial cost.

If they cannot pay, regardless of their years of service and sacrifice, they can be denied access to state services and support, and ultimately removed from the UK. This is unfair and must end.

For further information or to discuss this campaign further, please contact Ross Thomson, our Public Affairs and Campaigns Manager by email r.thomson@poppyscotland.org.uk or phone 07707 295530. 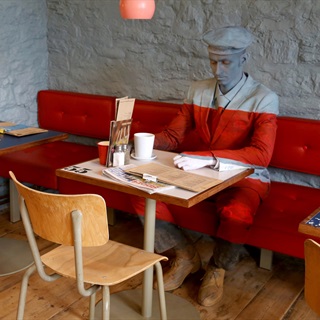 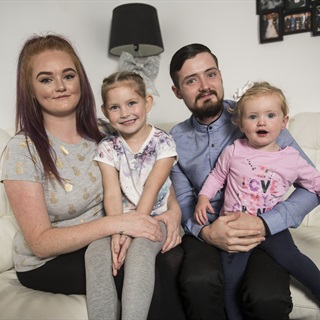 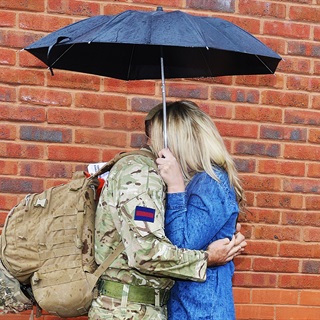 Together with our sister charity, the Royal British Legion, we've launched an independent report reflecting on the impact of The Armed Forces Covenant. Read the full report. 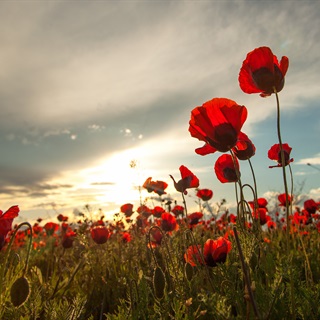 We are asking political candidates to sign a five point #PoppyPromise before the 2022 local elections in support of members of the Armed Forces community in their area.